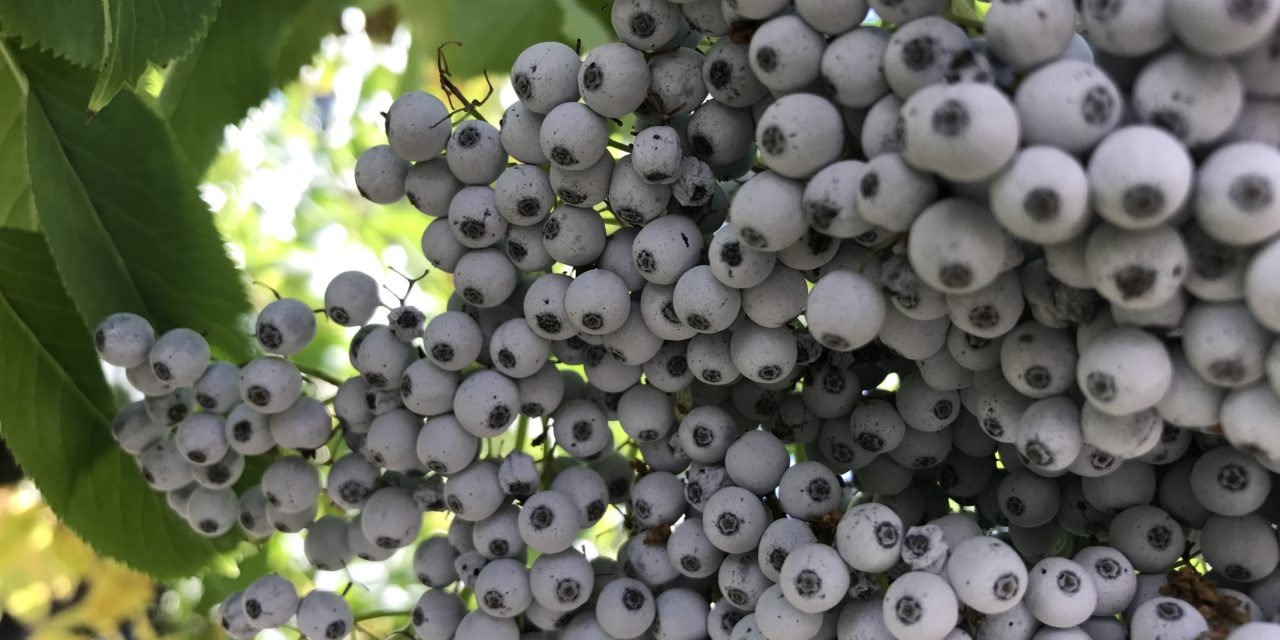 All of us have to learn how to invent our lives, make them up, imagine them. We need to be taught these skills; we need guides to show us how. If we don’t, our lives get made up for us by other people.~Ursula K. Le Guin


Novelist Ursula K. Le Guin recently passed on. But she leaves us with the ancient yet fresh notion that we can and should re-create ourselves beyond the confines of what we know. Her fiction tells tales of re-imagined bodies living in fantasied worlds and encountering mythical supernatural events. Le Guin’s narratives let us travel beyond our current realities, where we are invited to discover new possibilities.

I look to recreate myself outside the confines of my assumed reality. As my age moves past the middle, I feel the emergence of something new. I am in search of who else I can become and what else I can do. I have a nudging voice inside telling me there is something else to be, beyond that which I have been, and beyond that, something else.

As a psychologist, I strive to look at my clients as more than a person who sits in the chair in my office. The person in the chair comes to me in search of change. Together we embark to co-create what else is possible.

Often, both my becoming, and that of my clients, feels hemmed-in. Limited thinking, limited beliefs, and limited risk-taking hold us all back. We live our lives as if we are our traumas. We stay in the spin of a narrative as if we are our histories.

My client Gia wants to move forward and do exciting new things, like write a play, teach at a college and lead a protest for animal rights. But she has a story that she tells over and over. Her story is about how she fails others and never follows through. It’s a story that has happened more than once, so she tells it to herself and everyone who will listen.

It’s a marvel, how talented we are at restraining our potential.

It is hard to move past things that are “wrong” and things that need “fixing,” to the wonder of what could be. Making our way through the lists of diagnoses and the itinerary of damages leaves us with little room to dream.

The psychology of possibility first requires that we begin with the assumption that we do not know what we can do or become.  Rather than starting from the status quo, it argues for a starting point of what we would like to be… It’s a subtle change in thinking, although not difficult to make once we realize how stuck we are in culture, language, and modes of thought that limit our potential.

It is our stories that define us, and our re-story that will set us anew. But where do we begin, in order to discover this new story?

According to Ursula K. Le Guin, it’s a matter of invention. Making fiction is her path to new truths. And what are the tools for invention? To

Le Guin describes the process of recombination by comparing it to composting. She describes a writer’s compost bin into which every experience, every memory, every gesture is thrown, and compares it to the organic compost that holds the eyes of potatoes and artichoke stems. The compost combines and mixes its contents, then nourishes and bathes a seed from which something grows. But what grows isn’t an artichoke stem and a potato…It’s a new thing, a new whole.  It’s made up.

Our self-possibilities grow from the alchemy of experience combined with imagination. Imagination is the mental representation of things not actually present. It is the envisioned recombination of what has been before, something different and made up.

A good reinvention is more than telling another story from the same book. Through the creative process of applying imagination to our experience we can create something else.

A fiction added to our past, makes us new.

A story isn’t a mirror of what happened.  Fiction is experience translated by, transformed by, transfigured by the imagination.  Truth in art is not imitation but reincarnation. To recognize our shared, familiar misery is not enough.  I want to recognize something I never saw before, I want the vision to leap out at me, terrible and blazing – the fire of the transfiguring imagination.

It’s the blazing of a transfigured imagination that I also am looking for, but in the story of my life, not in the story on a page. A psychology of possibility requires a little fantasy it seems.

We are all steeping in the compost of our experience. The creative challenge we face is in the combining and recombining the parts to imagine something beyond.

This creative challenge is a human birthright. We are wired to make a new story from experience. Le Guin explains that animals are able to remember and learn from experience. As an example, she describes an ape that pushes a stick into an anthill and then licks off the captured ants. The ape learns from the experience and will insert the stick into the anthill over and over for more licks. But it is the human that can tell the stories about the ape, the stick and the anthill. And the stories that we tell are endless.

Let’s make some up.

Perhaps the ape, whose name is Jack, falls in love with an ant he calls Amelia. Their union becomes tragic when Jack accidentally sits on Amelia’s hill. Or maybe the ants in the anthill rebel against the ape and conspire to bite him in the face. Even more fantastic would be a story of an anthill filled with super-ants who after being eaten by the ape, magically regenerate themselves and form a utopian community in the belly of the ape.  The ape, living with the ant society in his gut, lives a life of contentment and satisfaction, never needing food or comfort from other apes.

Ursula K. Le Guin created many new worlds to enter and experience. I think I could come up with a few for myself. And I am eager to see what new realties my clients can discover.

Perhaps I could build a colony of women over 50 who are deemed wise beyond wisdom. In this colony the women undergo a physical conversion in which the inner, psychic self becomes the exterior. The tapestry of each woman’s body now reveals her depth and wealth of experience and dazzles with artistry and visionary delight.

Gia can imagine herself leaving her over told story and entering a pop-up book. The new book bursts with dimension and color and tells multiple versions of how the courageous Gia leads others towards change.

The science of our becoming is also an art.

And it has always been this way. Thank you Ursula K. Le Guin, for reminding us that what makes us human is our capacity for fantasy.

Ursula K. Le Guin (2004). The Wave in the Mind: Talks and Essays on the Writer, the Reader, and the Imagination. Shambhala Publications. 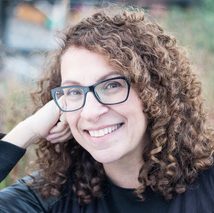 Dr. Cecilia Dintino is a Clinical Psychologist in private practice in New York City. She is Assistant Clinical Professor of Psychology at Columbia University Medical Center, The Women’s Program and faculty at New York University’s graduate program in Drama Therapy. She is co-founder of Twisting The Plot: Solutions for Women over 50. 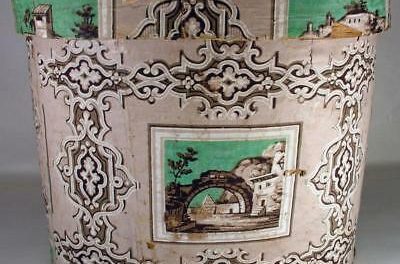 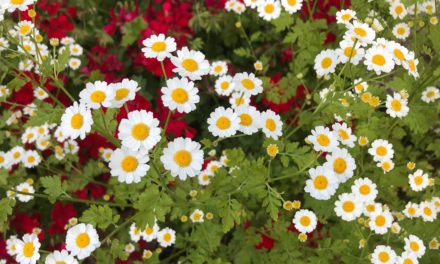 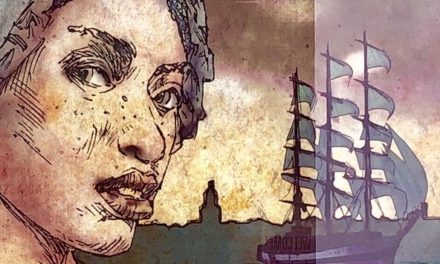 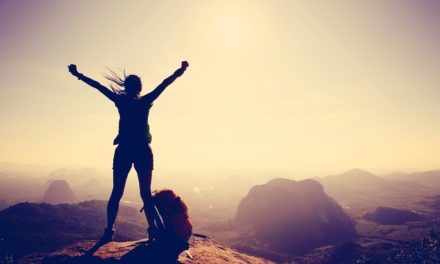