It felt like a good time to read some Ursula K. Le Guin, wise thinker of our time, who passed recently, in 2018. A woman whose mind was always not only questioning but positing; imagining different scenarios for humans on a variety of alternate planets and creating characters within which to let them play out, to ultimately inquire what it means to be human.

What mistakes will humans always make due to their inherent nature? What common human values remain in any scenario? Is it possible to get away from our egos? To truly care for one another over ourselves? What is it that connects us, motivates us? What assumptions do we live by? What happens when these are taken away?

Like now, when the corona virus (Covid-19) is doing its best to pull the rug out from under us. Not that it is doing that intentionally, it’s just a virus. But it is causing upset in our systems and the way we live—and possibly what we believe—resulting in seismic, revolutionary rumblings as well as fear of the unknown.

There are now changes in our lifestyles that we may have seen, heard or feared were coming, but not like this (who could imagine it would happen like this?). Will these changes be long lasting or will we snap back into our old ways immediately when given the chance?

We won’t know until we get through this.

In the meanwhile, perhaps it’s time to do some reflecting, philosophizing and most of all imagining possibilities for a different world. And who better to call in for this job than Ursula K. Le Guin with her illustrious imagination and extraordinary brain that already thought the thoughts and asked the questions many of us are entertaining now. 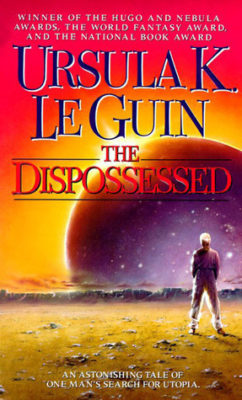 Early cover art for the novel, The Dispossessed.

The first book I picked up for this task was Le Guin’s 1974 novel, The Dispossessed: An Ambiguous Utopia, the story of Anarres and Urras, two worlds on two separate planets or moons, one the revolutionary offspring of the other. The residents of Anarres left Urras to actualize the vision of their revolutionary leader, Odo.

Anarres is a world of Odonians, born out of revolution against the greed and “profiteering” of Urras. Anarres is a world in which there is no ownership, no private property, no possession. The way to shame someone on utopian anarchist Anarres is to tell them they are “egoizing.”

Le Guin would never give us a pat and uncomplicated view of such ideologies or philosophies. Instead she plants us inside this world born of revolution and allows us to experience it 150 years in. A society called by the earthlings of the future in The Dispossessed, “nonauthoritarian communism”(342).

150 years in, the walls are beginning to crumble as ideology becomes enforced rules. These cracks in idealism allow human nature to reveal itself.

“Decentralization had been an essential element in Odo’s plans for the society she did not live to see founded. She had no intention of trying to de-urbanize civilization. Though she suggested that the natural limit to the size of a community lay in its dependence on its own immediate region for essential food and power, she intended that all communities be connected by communication and transportation networks, so that foods and ideas would get where they were wanted, and the administration of things might work with speed and ease, and no community should be cut off from change and interchange. But the network was not to be run from the top down. There was to be no controlling center, no capital, no establishment for the self-perpetuating machinery of bureaucracy and the dominance drive of individuals seeking to become captains, bosses, chiefs of state. . .
“But, as they said in the analogic mode, you can’t have a nervous system without at least a ganglion, and preferably a brain. There had to be a center. The computers that coordinated the administration of things, the division of labor, and the distribution of goods, and the central federative of most of the work syndicates, were in Abbenay, right from the start. And from the start the Settlers were aware that the unavoidable centralization was a lasting threat, to be countered by lasting vigilance”(95-96).

One of the main things this recent crisis has starkly revealed to those of us who live in the U.S., though most of us knew it already, is the way our current economic system does not support the majority of its citizens. Asking people to stay home to save lives only works for the truly privileged. This book certainly opens a discussion for alternative trajectories.

I won’t spoil the book for would be readers or re-readers. Instead I offer a wide brushstroke of some of the questions and “thoughts-to-dream-on” raised for me in the reading. 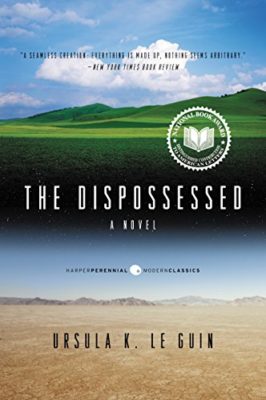 Recent cover art for the novel, The Dispossessed

What is it that makes us human? That truly connects us? The main character Shevek, a physicist from Anarres who travels to Urras, thinks it is suffering, not love.

“It is our suffering that brings us together. It is not love. Love does not obey the mind, and turns to hate when forced. The bond that binds us is beyond choice”(300).

This is an important thing to ponder, especially now during this crisis where we all feel pulled together because of and in our mutual suffering. Are the times when humans suffer indeed what pull us together?

“Suffering is the condition on which we live. And when it comes, you know it. You know it as the truth. Of course it’s right to cure diseases, to prevent hunger and injustice, as the social organism does, but no society can change the nature of existence. We can’t prevent suffering. This pain and that pain, yes, but not Pain. A society can only relieve social suffering, unnecessary suffering. The rest remains. The root, the reality. All of us here are going to know grief; if we live fifty years, we’ll have known pain for fifty years. And in the end we’ll die. That’s the condition we’re born on”(60).

If suffering is what unites us rather than love, does that mean that when things are good, we naturally become more selfish? Egoized?

Who possesses us and what are we possessed by? Do we own our lives or they owned by others? Is it truly possible to be free? If we are revolutionaries, are we able to remain being revolutionaries once the battle is won? Or is it a natural curve that once we become comfortable in that post-revolutionary life, we become exactly that which we fought against once again? Do we build our own walls once again with our ideals and become just as unfree as we were before? What can help us remain free and not owned? Not possessors or possessed? Our minds? Our beliefs? Continuously examining them? Isn’t that a prescription for a life that is perpetually uncomfortable?  Even so, is that the answer?

Should we recognize our comfort as a red flag, and strive to remain uncomfortable? And if so, what does that look like? Well for one thing, as Le Guin shows us in the book, that means: Not looking away when people question our actions or our beliefs. Freedom seems to include listening to the uncomfortable question and endeavoring to answer it without defense. And if we happen to be the questioner or provocateur, being willing to openly listen to the answer to the question we pose. Rather than building walls between each other, learn how to engage in true dialogue in non-revolutionary times.

Indeed Shevek’s friend, Bedap, in trying to wake him up to what is happening on Anarres and the wall he is up against, proclaims:

“No. We have no government, no laws, all right. But as far as I can see, ideas never were controlled by laws and governments, even on Urras. If they had been, how would Odo have worked out hers? How would Odonianism have become a world movement? The archists tried to stamp it out by force, and failed. You can’t crush ideas by suppressing them. You can only crush them by ignoring them. By refusing to think, refusing to change”(165). 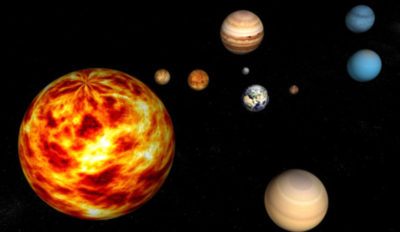 What is it that makes us human? That truly connects us?

To be free is to keep breaking down the walls of defense in all forms in which they appear. One of the themes in the book is walls. All kinds of walls. How do we keep recognizing and breaking down walls?  Do we recognize discomfort as our friend rather than blocking it or building walls against it? Do we become open to the true nature of life as change?

In the end Shevek comes to the conclusion that,

“Sacrifice might be demanded of the individual, but never compromise: for though only the society could give security and stability, only the individual, the person, had the power of moral choice—the power of change, the essential function of life. The Odonian society was conceived as a permanent revolution, and revolution begins in the thinking mind”(333). 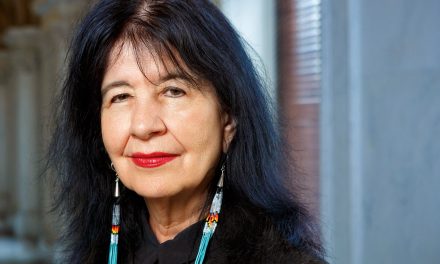 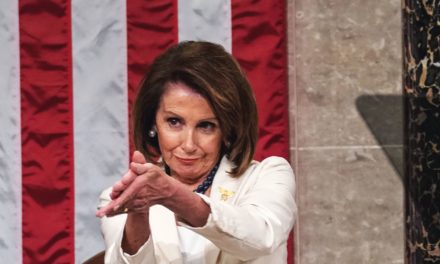