Hillary Clinton was called a #nastywoman by Donald Trump in the final presidential debate of the 2016 election, raising the ire of every woman who has ever been maligned for using her voice to speak the truth, for using her voice to assert herself. A powerful, truth-espousing woman is 100% ok and welcome, unless you live in a patriarchy where women who have voices and use them are called all kinds of disparaging names, among them, more often than not, #nasty.

We say no to this shut down on powerful women’s voices and claim #nasty as a stance of power! We support #nastywomen’s voices and the #nastyvoices of women writers who have been on the frontlines of this fight for years. Through this project, we give voice to the wide range and diversity of #nastywomenwriters, both past and present.

For years, these women’s voices have been silenced and erased from the fabric of our collective experience. The devastation has been tremendous, girls and women not seeing themselves represented in roles of power and heroism, further perpetuating disempowerment and exploitation.

The vital threads of these women’s visions and voices destroyed and silenced, discrediting and discounting their contributions to the pattern, the pattern of a balanced, healthy paradigm. Here we seek to restore and reveal their integral threads, a step toward weaving a pattern that will set us on the path to wholeness.

We are two literal sisters who rebelled all our lives, our big first effort at resistance when as young girls we packed up our Kool-Aid lunchboxes and spent an entire day in the woods and on the railroad trestle behind our house, imagining freedom. 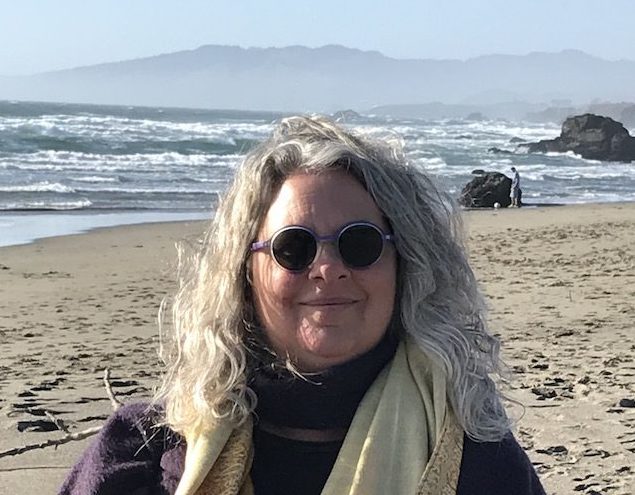 I’m Theresa Dintino, a lifelong feminist and #nastywomanwriter. I was lucky enough to study in the English Department at the University of New Hampshire where there was also a fabulous women’s studies program that taught intersectional feminism. I am the author of eight books. learn more about me at ritualgoddess.com 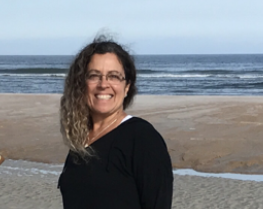 I’m Maria Dintino, a slower-to-emerge feminist, a woman who has struggled to recover her voice, but one who has done so and now plans to make up for years of silence. My first work of creative nonfiction has recently been published, The Light Above: A Memoir with Margaret Fuller, and I’m at work on my second book. I’m also very committed to projecting the voices of powerful women, from over time and the globe, through our site #nastywomenwriters.

Contributing to the #nastywomenwriters project

If you are a #nastywomanwriter who has a #nastywoman from Literature, Art, STEM or Activism who has inspired you that you would like to write about as a contribution to this project, let us know through the form on the contact page.

1. You must be a woman writer (a woman who writes) and a feminist.

2. The #nastywomanwriter/artist/scientist/activist who inspired you must be a feminist, ie: #nasty and must not be racist, homophobic or anti-semitic, and her fierce feminist voice must have inspired you to be even more #nasty. We welcome pieces about #nastywomen from Herstory as well as contemporary #nastywomen.

3. We are looking for original content, written in your own words, supported and enhanced with quotations. You must document all sources used, both in-text, as well as in your Works Cited at the end of the piece.

4. Your piece will be reviewed by our editorial board to make sure it is the right fit for the #nastywomenwriters project.

Thank you for your interest.

“It is my contention that the anxiety women feel toward foremothers, literary or not, is inevitable because either the foremothers were denied full autonomy or else were too efficiently punished for having achieved it.”