Angelina Grimké: Digging up the Weed of Racism by the Roots Out of Each of Our Hearts (American Woman Writer and Activist 1805-1879) 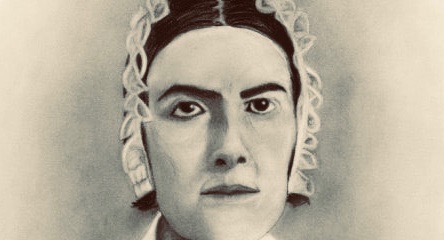 On February 21, 1838 when Angelina Grimké gave a speech before the state house in Boston, Massachusetts, many already knew her name and had heard her speak. But this was a first:

“Until this, no American woman had ever spoken to a legislative body. Women did not vote nor stand for office and had no influence in political affairs. They received inferior elementary schooling and were, with the exception of recently opened Oberlin College, excluded from all institutions of higher learning. No church, except the Quakers, permitted women any voice in church affairs or in the ministry. The belief that a woman’s name should properly appear in print only twice in her life, on her wedding day and in her obituary, described accurately the popular dread of female ‘notoriety’”(Lerner 4).

And what did she speak of on this momentous day?

“I stand before you a southerner, exiled from the land of my birth by the sound of the lash and the piteous cry of the slave. I stand before you as a repentant slaveholder. I stand before you as a moral being and as a moral being I feel that I owe it to the suffering slave and to the deluded master, to my country and to the world to do all that I can to overturn a system of complicated crimes, built upon the broken hearts and prostrate bodies of my countrymen in chains and cemented by the blood, sweat and tears of my sisters in bonds”(quoted in Lerner 8).

She came to speak of abolition.

Because of her older sister Sarah’s love, encouragement and modeling, Angelina had a much easier time growing up and finding a sense of self.

“…Angelina all her life exhibited a supreme indifference to the standards and values of others. Unlike Sarah, she had a great deal of self-assurance. It never occurred to her that she should abide by the superior judgment of her male relatives or that anyone might consider her inferior, simply for being a girl”(48).

This comment and observation is a testament to women modeling for, mentoring and encouraging other women. It makes the way easier and clearer for those who come after them. Sarah, being thirteen years older, helped to actively shape Angelina’s life. 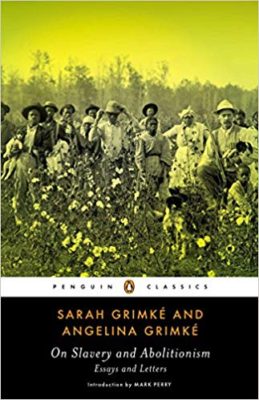 She, like her elder sister, could not abide the system of slavery all around her and “In November of 1829 Angelina Emily Grimké left Charleston to become of her own free will and choosing: an exile”(60).

Following her sister to Philadelphia and becoming a Quaker led Angelina eventually into the radical abolitionist movement. She was catapulted into recognition by the publication of a letter she had written to the popular paper The Liberator.

In their abolitionist work, both sisters sought to include the African American sisters as their equals. They sought to have them join and be active in the movement and speak out about their own experiences. They focused on slavery as a result of racism—unique for their time. They insisted that until racism was abolished, nothing would ever actually change. We see that we are still fighting this demon today and that they were correct in this assessment. They appealed to people to look at their own prejudices and try to end those as the real solution to the problem.

But in their own fight to free the slaves and end racism they came up against such harsh and blatant sexism that they began to feel the need to fight for women’s rights as well.

“They would be attacked not so much as abolitionists, but as women. And in this situation, there would be no past experience, no theory to guide them. All at once they would stand alone, with friends advising them to retreat from their isolated position.

But they would not choose to retreat or stand pat. They would move forward—on an uncharted road in defense of women”(127).

“We have given great offense on account of our womanhood, which seems to be as objectionable as our abolitionism. The whole land seems aroused to discussion on the province of woman, and I am glad of it. We are willing to bear the brunt of the storm, if we can only be the means of making a break in that wall of public opinion which lies right in the way of woman’s rights, true dignity, honor and usefulness.” ~Angelina E. Grimké 1837 (quoted in Lerner 128).

Angelina was a gifted orator and she continued to write letters to the abolitionist papers of the day, The Emancipator and The Liberator. These letters were later printed in book form.

Both Sarah and Angelina were against the Colonization movement which wanted to relocate slaves to West Africa and other locations rather than grant them immediate emancipation and freedom as citizens of the United States.

To the issue of colonization, Angelina wrote:

“That the Colonization Society is a benevolent institution we deny. . . And it is a perfect mystery to me how men and women can conscientiously persevere in upholding an association, which the very objects of its professed benevolence have repeatedly, solemnly, constantly and universally condemned . . . Yes, the free colored people are to be exiled, because public opinion is crushing them into the dust; instead of their friends protesting against that corrupt and unreasonable prejudice, and living it down by a practical acknowledgement of their right to every privilege, social, civil, religious which is enjoyed by the white man.

Surely you never want to “get rid” of people whom you love . . . It is because I love the colored Americans, that I want them to stay in this country; and in order to make it a happy home to them, I am trying to talk down, and write down, and live down this horrible prejudice. Sending a few to Africa cannot destroy it. No—we must dig up the weed by the roots out of each of our hearts . . .”(129).

Amen to that Angelina.

Angelina Grimké is a #NastyWomanWriter and Activist. 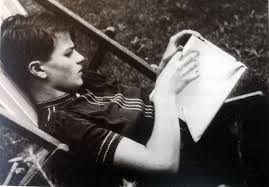 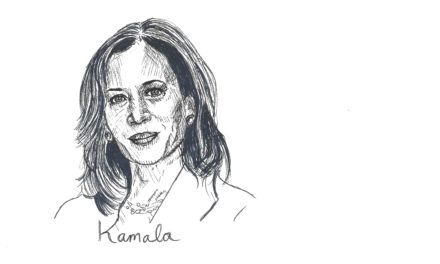 Kamala Harris: A Nasty Woman Writer and Activist in the White House 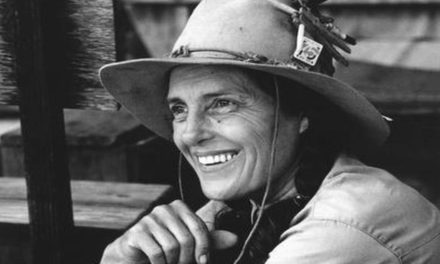