I decided to rerun this post for a number of reasons, one being that it’s the perfect time of year to explore Mount Auburn Cemetery in Cambridge, Massachusetts in all its spring and summer glory! Another is that following the publication of my book The Light Above: A Memoir with Margaret Fuller, the Fuller family plot feels even more sacred since I now know more about every one of the family members buried there than I did when I first visited. (Here’s a post that shares more about my book: Making Waves: One creative endeavor at a time!)

Enjoy the piece below and if you find yourself in the area, make a visit to the Mount Auburn Cemetery and bask in one of the best views of the Boston skyline that exists!

With a few hours to spend in Boston before a recent flight, I decided it was time to make the pilgrimage to the Mount Auburn Cemetery to visit Margaret Fuller’s monument or cenotaph, as it’s often called. A cenotaph is basically an empty tomb and Margaret’s is empty because her body was never recovered from the shipwreck in which she drowned off the shores of Fire Island, New York in 1850. 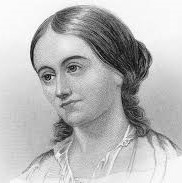 Sketch of a young Margaret.

For those of you who don’t know, Margaret Fuller “was an American journalist, editor, critic, and women’s rights advocate associated with the American transcendentalism movement. She was the first full-time American female book reviewer in journalism. Her book Woman in the Nineteenth Century is considered the first major feminist work in the United States” (Wikipedia).

I’ve written several posts about her for this site; the first was Margaret Fuller’s Manifesto, about her life and the book mentioned above for which she’s most known. The second post, Collective Restoration: Bring Us Back!, is about the erasure of Fuller and other women and the need for restoration. The third is A Spirit Still at Work in which I describe my visit to her childhood home, now the Margaret Fuller Neighborhood House.

And I cannot promise this will be my last post about this extraordinary American woman, of whom I am openly obsessed.

I was aware that Margaret Fuller had a monument in the Mount Auburn Cemetery, but little did I know that when visiting it I’d encounter such an incredibly interesting, breathtaking aspect of American history!

In the Atlantic article “Our First Public Parks: The Forgotten History of Cemeteries,” Rebecca Greenfield explains,

“Before 1831, America had no cemeteries. It’s not that Americans didn’t bury their dead – just that large, modern graveyards did not exist. But with the construction of Mount Auburn Cemetery, a large burial ground in Cambridge, Massachusetts, the movement to build cemeteries in America began.” 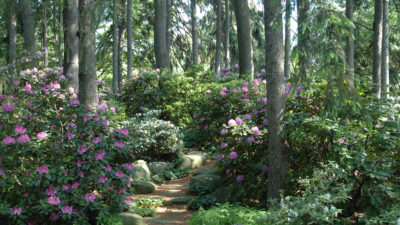 One of the many paths in the 170-acre Mount Auburn Cemetery that straddles Watertown and Cambridge, Massachusetts.

The article continues with Greenfield interviewing Keith Eggener, author of the book Cemeteries, who says,

“Cemeteries were built for ourselves, increasingly after 1830, were places with winding roads and picturesque vistas. The idea being that you leave behind the mercantile world outside the gates and enter into the space where you can meditate, where you can come into contact with spirituality and concentrate.”

“They were quite important spaces for recreation as well. Keep in mind, the great rural cemeteries were built at a time when there weren’t public parks, or art museums, or botanical gardens in American cities. You suddenly had large pieces of ground, filled with beautiful sculptures and horticulture art. People flocked to cemeteries for picnics, for hunting and shooting and carriage racing. These places became so popular that not only were guidebooks issued to guide visitors, but also all kinds of rules were posted.”

This new phenomenon developed when “the old church burial grounds were beginning to be seen as inadequate, dangerous, crowded, expensive to maintain, and as carriers of disease…By moving the dead out of the city center to places like Brooklyn and Cambridge, these “rural cemeteries” allowed for much larger burial grounds that also removed the dead from the immediate realm of the living,” explains Eggener.

Now, minus the carriage racing and hunting, thank goodness, the Mount Auburn Cemetery offers exquisite tranquility. The grounds are remarkably beautiful, with a stunning view of the Boston skyline, magnificent gardens, bird watching and more.

“In 1831 the Massachusetts Horticultural Society purchased 72 acres of mature woodland situated in Watertown and Cambridge for the creation of a “rural cemetery” and experimental garden. On September 24, 1831, a crowd gathered in the Dell, the natural amphitheater located in the heart of the Cemetery, for the ceremony to consecrate this sacred land.”

When my son, his good friend and I arrived at the cemetery this past February, we were at a loss. The original 72-acre rural cemetery is now 170 acres! Finally, we acquired a map and with some assistance from a knowledgeable pedestrian, made our way to Pyrola Path, where the Fuller family plot is situated. 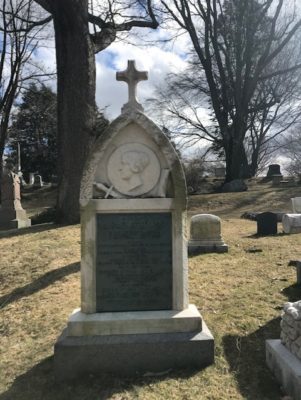 In all honesty, I was initially disappointed by the size and location of Margaret’s stone. I wanted it to be bigger and in the center of the plot. Instead, it’s a smaller monument and pretty far to the left of what over the years became the Fuller family burial plot. 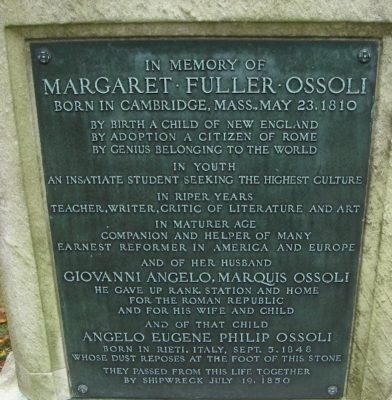 Close up of inscription on cenotaph.

No matter, really. It was a thrill and honor to stand in front of Margaret Fuller’s cenotaph, to read the inscription on the stone itself instead of in print, to bow my head for Margaret, her husband, Giovanni, and their little boy, Angelo (Nino), the only one whose remains were recovered and buried there.

It felt important to back up and take in the entire plot, to see the stones for her father, mother, many of her siblings, nieces, nephews, grand-nieces and nephews. So many buried there, the most notable, besides Margaret, her grand-nephew R. Buckminster Fuller (1895-1983).

On this cold, windy February day, even if we had known of the expanse and beauty of this place, we could not linger. We have plans to return to explore the grounds, hopefully in May when the spring blossoms are bursting and bird watching is in high gear. It’s a favorite time of year for Margaret and me, our May birthdays just one day apart.

“There could be no burial for Margaret and Giovanni, but within five years of the drownings, her family erected a stone monument at Mount Auburn Cemetery in Cambridge. Nino’s remains, which had been transferred from Fire Island to Cambridgeport in the days following the wreck, as well as those of Timothy, Julia Adelaide, and Edward, were reinterred in a plot in the lush, gardenlike cemetery large enough to accommodate future generations, so that the Fullers might “mingle our dust together as we have our hearts,” in Margarett Crane’s plan. Margaret’s sister, Ellen Channing, was the first to join them-dead of consumption in 1856.”

“In the years after, so many visitors – grieving, curious, inspired – made their way to Margaret’s memorial stone that the route leading directly from the entrance up the hillside to the Fuller plot became a well-worn path and eventually the first paved road in the cemetery”(390). 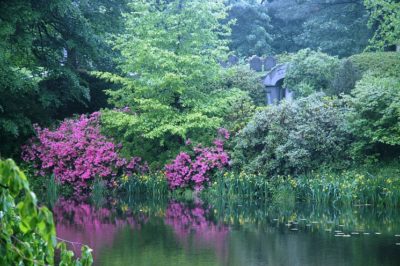 One of the many ponds in the Mount Auburn Cemetery, in its May splendor.

There were many stones placed on Margaret’s monument and I added a chestnut I happened to have in my pocket, a very special chestnut imbued with my vision and hope for the future. There is no better person I’d entrust it with, except that I’m sure a squirrel made off with it immediately! Now that I know more about this sacred space, Mount Auburn Cemetery, and all it has to offer the living as well as the dead, I will return because I agree with this sentiment wholeheartedly:

“Cemeteries are places that make us reflect upon not just the mortality of those who are buried there, but on our own mortality. These are not scary, creepy places but moving, rich, provocative places, with really powerful and positive meanings”(mountauburn.org). 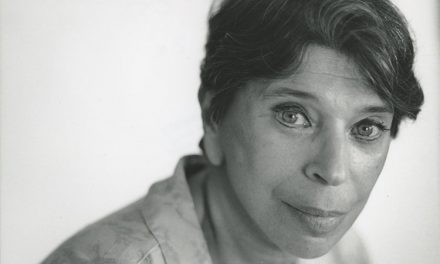 Vivian Gornick’s Taking a Long Look: What 2nd Wave Feminists and Women Writers Got Right That We Still Benefit From Today 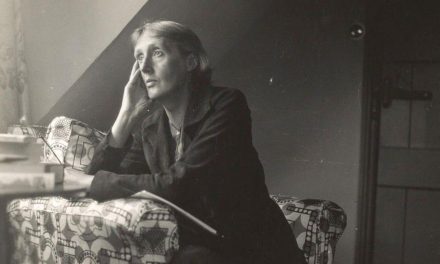 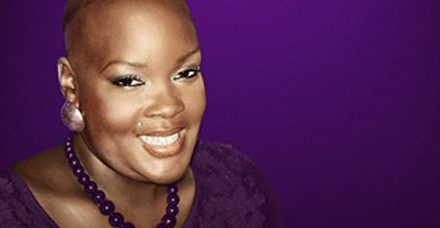 Sonya Renee Taylor: The Map Back to Ourselves