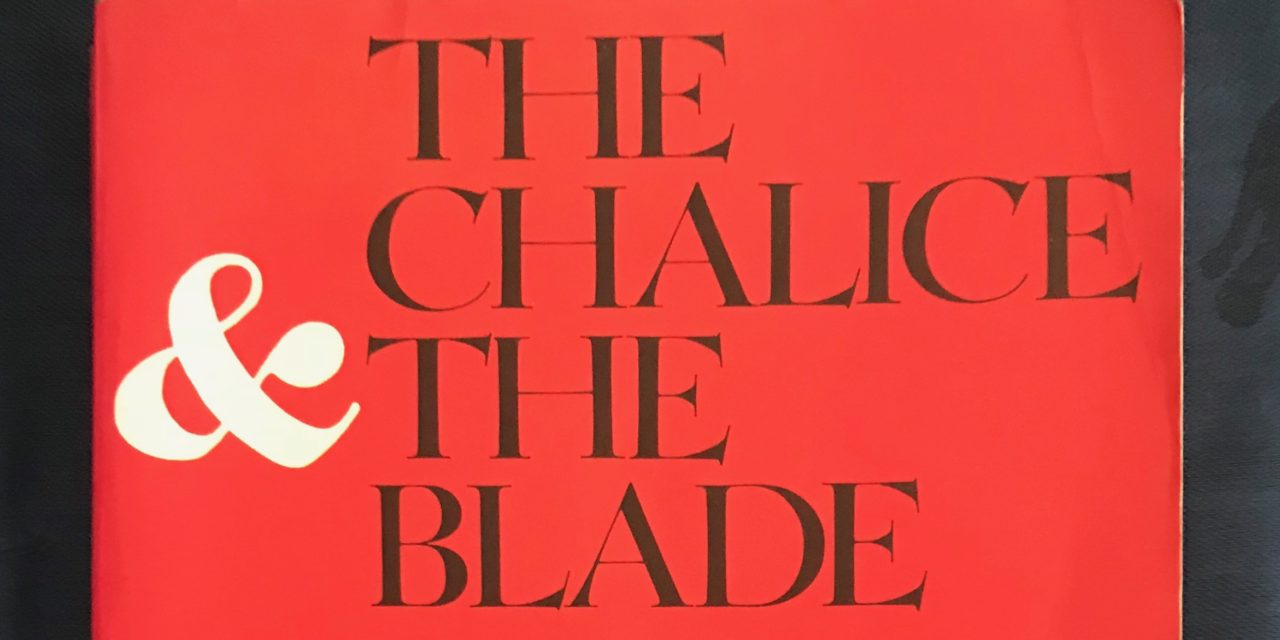 If we want to change the world, it is helpful to find out how it was changed in the first place. In other words, what happened to get us to the place we find ourselves now? Was it always like this? No. It was not. Reading The Chalice and the Blade helps you understand how it once was and how the change happened.

The Feminist Booklist is a compilation of groundbreaking, timeless works by feminists that you may want to read. Dig in!

To help us understand this, The Chalice and the Blade examines the “whole of human history (including prehistory) as well as the whole of humanity (both its female and male halves) (xv). 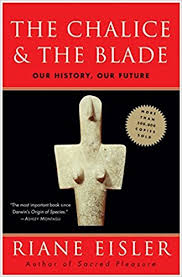 Eisler details the agrarian Neolithic cultures of the Goddess who were partnership societies and their brutal overthrow. She explains how they were overthrown by systematic re-mything and turning things on their heads, meaning literally taking a firmly situated belief, symbol or archetype and making it into its opposite thereby literally changing people’s minds. To take over a culture, she illustrates how the over–throwers must take over the myths, archetypes, gods and goddesses by making them different yet similar enough that the people forget the original meaning and believe the new one. These days we may call it co-opting. This book also instructs us how we may return to living in partnership with one another once again. It’s a great overview and a good way to set your understanding of history straight. It may not be what you think.

The Chalice and the Blade tells a new story of our cultural origins. It shows that war and the “war of the sexes” are neither divinely nor biologically ordained. And it provides verification that a better future is possible—and is in fact firmly rooted in the haunting drama of what actually happened in our past” (xv). 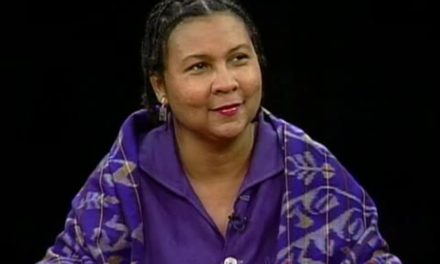 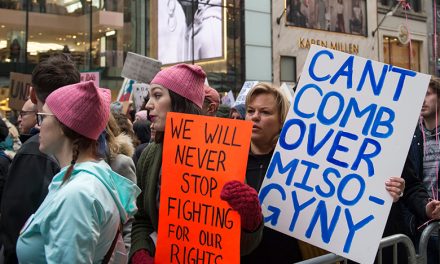 We’re with Kate Manne: “Important and worthwhile to fight” 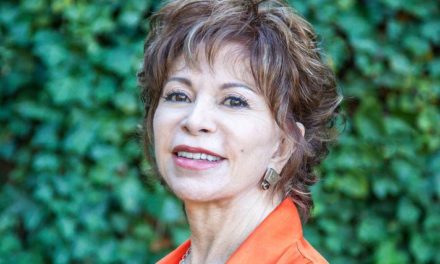 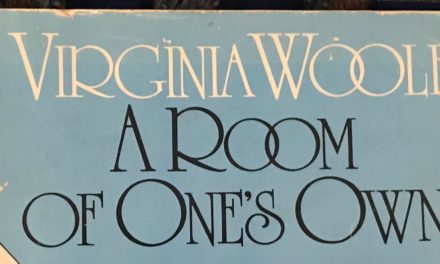