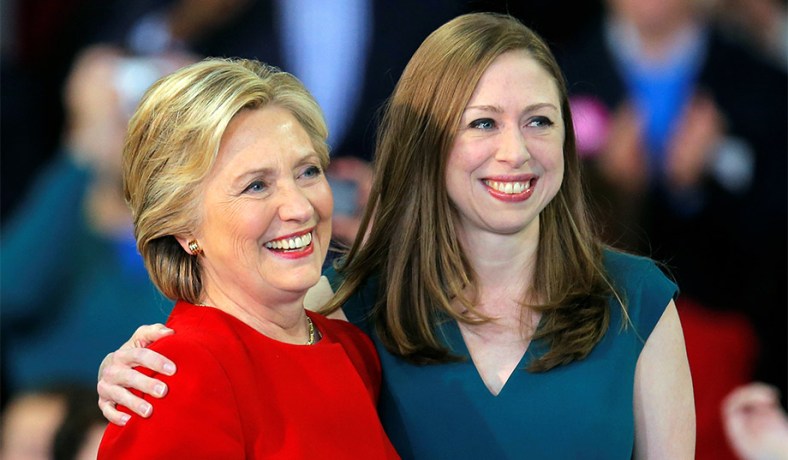 This is remarkable: the stories of over 130 courageous women and their contributions in one book! 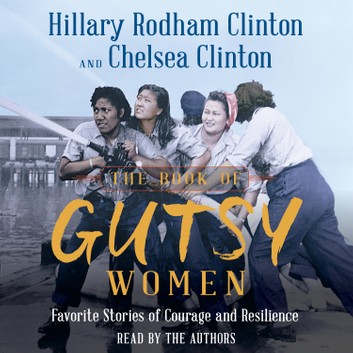 In the introduction, the authors, Hillary and Chelsea, are clear about their motive: “Power has largely been associated with – and defined – by men since the beginning of time. Yet women have painted, written, created, discovered, invented and led for just as long. It’s simply that their work is more likely to go unrecognized – sometimes for centuries. We believe it is past time for that to change”(ix).

Not delving too deeply into any one woman’s story, they remind us that if “reading about these women sparks your curiosity, we encourage you to go out and learn more about them”(xii).

Will do. I just added Mary Beard’s Women & Power: A Manifesto (2017) to my reading list and ordered one of Alice Min Soo Chun and her team’s invention, the Solar Puff, for my son-in-law. (You’ll want to check out the Solar Puff and most importantly, the motivation behind this transformative invention.)

The gutsy women included in this book are sorted into categories, (of course, many of them can easily occupy more than one), from Earth Defenders to Athletes, Storytellers to Education Pioneers.

Both Hillary and Chelsea contribute to most of the women’s stories, offering their perspectives and interpretations of the impact these women have made. I value the mother-daughter teamwork; it reinforces that the creation and continuation of this momentum for change gains strength across and between the generations.

Some of the women featured I was familiar with, such as Billie Jean King and Maya Angelou, others I had not heard about, such as Esther Martinez, storyteller and teacher/ preserver of Native languages and Dr. Hawa Abdi, medical doctor and human rights activists.

Struggling to select a couple of women to highlight for this post, I decided to open the book randomly and did so to Junko Tabei, included under Athletes, but clearly an activist as well.

Born in Japan in 1939, “At a time when women in Japan were expected to stay home with their families, or at least stick to secretarial work”(206),  Junko, through exceptional perseverance and courage, became the first woman to reach the summit of Mt. Everest. She didn’t stop there: “At seventy-six, Junko had climbed the highest peaks in seventy-six countries”(208).

Making it to these summits are her crown victories, but her story is one of not backing down when the nay-sayers were vocal and support of all kinds was withheld. She and her ‘Ladies’ Climbing Club’ metaphorically and literally kept climbing, much of the fight centering on them even being allowed an opportunity to try. 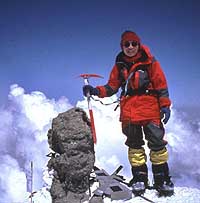 Tabei’s legacy inspires women to believe in themselves when confronted with extreme challenges, barriers imposed by other humans, as well as nature. Her group has inspired the formation of others, where girls and women support one another and work together to reach the summit, such as the “Ascend Afghanistan, an all-girls’ climbing group”(207).

Tabei also advocated for “climbers to respect their natural environments and to clean up after themselves”(208), an early trailblazer in the Leave No Trace movement.

This next highlight from the book I chose purposely because of the range of emotions it evokes; it makes me sad, angry, proud and provides much needed hope. This selection from the Advocates and Activists section highlights 6 young female leaders. Sadly, all of these young women were compelled to lead as a result of the impact of gun violence on their lives. Yet, they are choosing to speak out for what they believe and have taken on critical leadership roles at young ages. 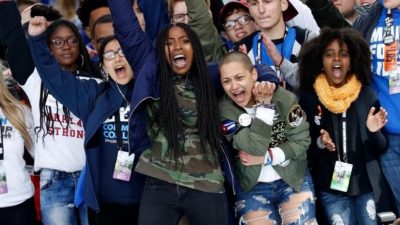 It takes guts to stand up and instigate the call for action and change. These leaders “fiercely imagine a different future” where children “no longer have to be angry, go to school in fear, or mourn the loss of family and friends to gun violence”(299).

All the women featured in this book are “leaders with the courage to stand up to the status quo, ask hard questions, and get the job done”(440).

Gutsy: having a great deal of courage or nerve; Nasty: bad or hard to deal with, encounter, undergo, etc.; dangerous; serious.

Seems each time a woman has been publicly called out as nasty, she was speaking her truth and was not willing to back down and be quiet. Yes, that is dangerous, to patriarchy in particular.

Being nasty takes guts. Being gusty will often lead to you being branded nasty.

Whichever: “Because if history shows one thing, it’s that the world has always needed gutsy women – and we know it always will”(440).

In the epilogue, Hillary and Chelsea remind us that, “Ensuring the rights, opportunities, and full participation of women and girls remains a big piece of the unfinished business of the twenty-first century. Finishing it is going to take all of us standing shoulder to shoulder, across generations, across genders. This is not a moment for anyone to leave the fight, or to sit on the sidelines waiting for the perfect moment to join”(xii).

Thank you for this empowering resource, one that should be readily available to girls and women everywhere.

Here’s to gusty, nasty and strong women! May we know them, may we be them, and may we raise them. 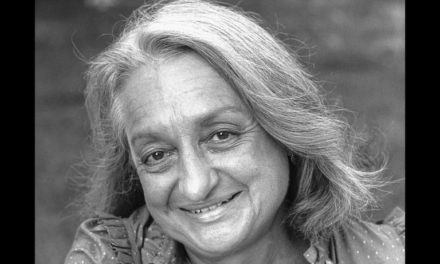 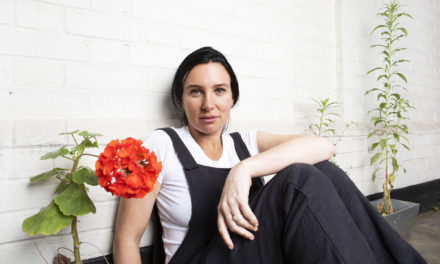 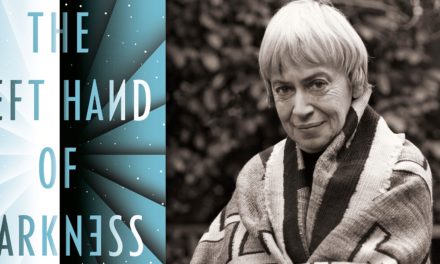